Enroll for Alberta PNP and receive your Canada PR approval! 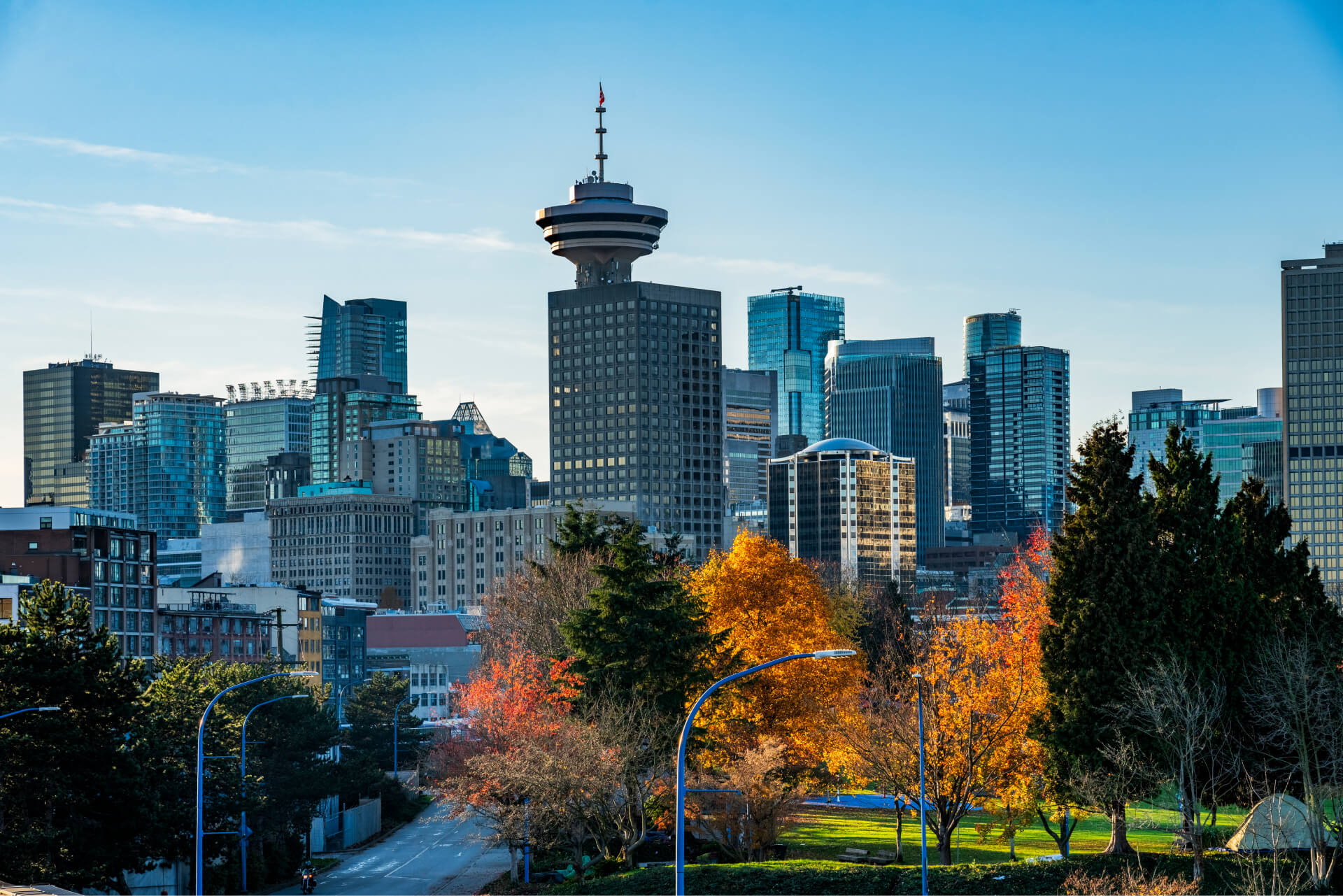 If you have the desired skills, educational degree and required work experience to contribute to Canadian economy, you can apply for Alberta Provincial Nominee Program (APNP). You can also immigrate to set up business or other investment opportunities.

So, is you are planning Immigration to Canada from Abu Dhabi, start with Canada PR application through PNP program by contacting DM Consultant Abu Dhabi. We have an experienced team of ICCRC-registered consultants in Abu Dhabi.

Alberta is situated in Western Canada and contains two of the country’s prominent cities, Calgary and Edmonton. Alberta is part of three Prairie provinces which are recognised as the great wheat-producing provinces of Canada. They are also a major source of petroleum and natural gas. It is also most populous among the Prairie provinces which include Saskatchewan and Manitoba. The region is also regarded as the most beautiful parts of North America comprising of beautiful national parks.

Alberta and Canadian governments run the Alberta Advantage Immigration Program (AAIP) which is an economic immigration program to nominate people for permanent residence in Alberta. It was earlier known as Alberta Immigrant Nominee Program. Nominated candidates will receive a nomination certificate which helps them to get a Permanent Residence faster.

APNP is one of the pathways to seek permanent residence in the Western Canadian province. You can be nominated by Alberta if you have a profile in the Express Entry program and you can apply separately also under PNP.

There are various reasons of choosing Canada PR application through Alberta PNP program. Some of them are listed below

Are you confused how to begin the application. We are here to help you. Seek help from DM Consultant Abu Dhabi, who has the best Canada immigration consultants in Abu Dhabi. Check your eligibility to apply for APNP programs by contacting us!

Who is Eligible to Apply for APNP?

The provincial nominee program in Canada has separate eligibility criteria for every province. The aspirant needs to have complete knowledge of the process and documents needed before applying for Canada PNP Programs.To be nominated by the Alberta province, the applicant should possess the required work experience and skills that meet the labour demand of the province, as well as boost economic growth.

The basic eligibility criteria include:

If you need professional help in preparing the documents required for Alberta PNP Application? We are the best immigration consultants in Abu Dhabi.

The following documents are essential to apply for Alberta PNP program:

How to Apply for Alberta Provincial Nominee Program?

Below steps need to be followed to ensure smooth process for Canada PR under APNP.

Register for a Free Consultation with DM Immigration Consultants in Abu Dhabi to start the Canada PNP Program application process.

So why are you waiting for? Make your dream of migrating to a new country by contacting DM Immigration Consultant Abu Dhabi! We bring your dream into reality!

Book a Free Consultation with us now!

Yes, it is relatively easier due to following reasons:
It is not mandatory but your occupation needs to be demand in the province
Educational Credential Assessment (ECA) is to prove the applicant’s educational degree in on par with the Canadian academic standards. Our team helps in getting ECA for your highest educational qualification from authorised agencies. To discuss with our ICCRC-registered Canada immigration consultancy in Abu Dhabi.
Language proficiency is mandatory to get eligible for APNP program. If you’re looking to enhance your skills by getting IELTS training in Abu Dhabi, contact DM consultant now! The aspirant’s ability in reading, speaking, writing and listening English or French are enhanced by proper training.
Canada is now striving to enter the massive tech sector. So, they are in demand for IT professionals. Some of the PNP programs available for IT professionals include: For more info, consult our professional Canada Immigration Consultants in Abu Dhabi.