A total of 3,600 candidates received invitations to apply for permanent residency in Canada. This is from the latest draw which held on the 4th of September, 2019. The previous draw took place on the 20th of August with a minimum CRS of 457.

However, the recent draw that held yesterday witnessed six points rise in the Comprehensive Ranking Score as the tie-breaking benchmark was 463.

As we reported in the previous draws, if the IRCC continues with this number, then, it will surpass its targeted 81,400 invitations for 2019.

So far this year, there have been instability in the CRS score, and this cannot be unconnected with the duration that occurs between consecutive draws. 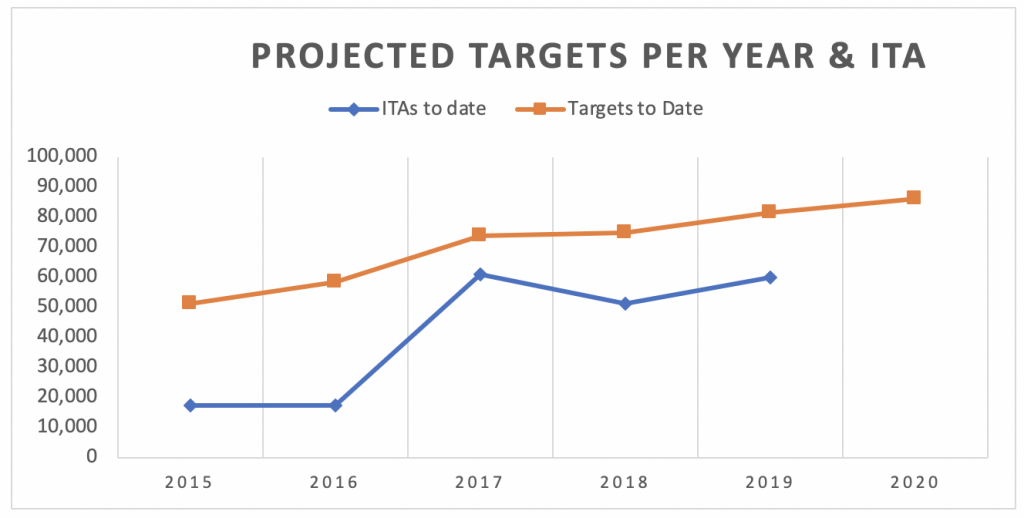 Check your eligibility to migrate to Canada from Dubai

On average, each draw is expected to take place two weeks after the previous one, but we have witnessed some exceptions to this assumption. Nevertheless, from several observations, it is believed that the higher the duration between each draw, the higher the CRS score.

The tie-breaking rule for the latest data was made on the 23rd of August, 2019, at 13:33:34 UTC. This implies that candidates who registered their profile before the said date and got a CRS rank of 463 or above, got an ITA.

Express Entry is the major immigration program in Canada for skilled workers. The program which comprises of three different categories aims at recruiting professionals that will immensely contribute their experience and savvy to the Canadian environment.

Interested candidates have to register their profile in the pool, whereby they will be ranked based on their Comprehensive Ranking Score. The CRS takes into cognizance the candidate’s age, language proficiency, skilled work experience, educational level, provincial nomination, and other applicable factors.

Various provinces in Canada also issue nominations to qualified individuals within the Federal pool. Since the last draw, lots of provincial nominations have occurred.

A nomination from a territory confers on each candidate an additional 600 points to the existing CRS score. Therefore, most candidates have always approached PNPs as an alternative route to boost their chances of receiving an invitation.

Anthony is 29, has a Master’s Degree with excellent proficiency in the English language. He has been working as a Marketing executive for over three years. Although he does not have Canadian work or educational background, his supposed CRS score of 465 would have been enough for him to get an ITA in the latest Express Entry draw.