Nestled in the southeastern corner of the Caribbean Sea is the paradise island of Grenada. Often referred to as the “Isle of Spice” due to its production of a wide range of spices.
Certified by International Lawyers

Apply For Your Grenada Passport through Citizenship Bay’s office in Dubai Today!

Citizenship takes utmost pride in offering world-class services to its clients, and helping them acquire second citizenship through legal and accredited programs. Our multilingual, experienced and dedicated team is focused on providing our clients with a smooth and hassle-free path to acquiring Grenada citizenship program through investment programs that are approved by the Government. With us, you can apply for your residency to secure your family’s future in utmost confidence!

An Expert Advisory For Great Value For Visa

With over 12 office locations in over 6 countries, we provide local knowledge with global experience.

Our experts suggest documentation submission as per country’s policy and applicant base.

You can register yourself online for our services. Fill up form details and we get back to you.

After reviewing your documents we will get in touch with you for the next personal meeting for guidance.

And you are all ready to apply. Professionals suggestions are proven 100% guaranteed.

Grenada’s political system is a parliamentary representative democracy with Queen Elizabeth II as its head of state.

It is also a member country in the Commonwealth of Nations and the Caribbean Community (CARICOM).

Like the rest of the Caribbean, tourism has become a major industry in recent years. Tourism is especially strong in Grenada, thanks to its international airport with frequent flights to and from the US, UK, and Canada.

Grenada spent 114 years as a French colony, and then 211 years as a British one until it gained its independence from the United Kingdom in 1974. As a result, Grenadian culture today is characterized by a unique mixture of British, French, African, and West Indian influences. As such, the country opened its doors to foreign investors in 2013, and has since offered an exclusive Grenada citizenship by investment program.

If you wish to maximize on the benefits of acquiring a Grenada passport by investment, then get in touch with the team of consultants at DM Consultant right now! 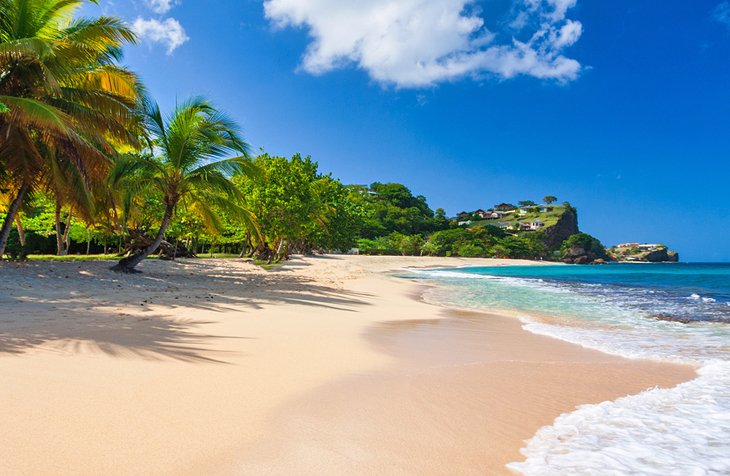 Get in touch with us today and let us help you get started on our professional immigration services.
Get Free Assessment