The British Columbia Provincial Nominee Program is a program that allows the province to nominate skilled individuals from around the world to immigrate to the province and work here. The program is designed to meet the region’s labor needs by attracting qualified individuals. As a trusted Canadian immigration consultant in Dubai, we here at DM Immigration Consultant can help you migrate to the country through the British Columbia Provincial Nominee Program. To learn more or to schedule a FREE consultation with our consultants, contact us today!

The British Columbia Skilled Immigration Stream guarantees skilled immigrants the opportunity of permanent residency. It also facilitates their entry into the Canadian labor market. The eligibility criteria for this program are diverse and detailed. However, they have a few common denominators such as good health, proficiency in English or French, and an acceptance by a BC provincial/territorial employer or organisation.

The Entrepreneur Immigration Stream is available for applicants who have a business that they want to grow and scale in British Columbia. Successful applicants will be granted a stay in the province for either 3, 6, or 12 months. The program is not associated with the Provincial Nomination Programs (PNPs) and it does not grant permanent residency status. However, it can be used as a bridge towards applying for a provincial nomination from British Columbia PNP.

Why Choose to Immigrate to British Columbia?

With 20+ offices across the GCC, India, and Philippines, our goal is to provide the best possible immigration services to our clients in a cost-effective and transparent manner.

A person with the required work experience and skills can immigrate to a foreign country, register through our website and give wings...

You will get Call back within 10 Minutes

After registering yourself with us, you can expect a call from our experts. We offer free consultation!

Counseling session with our experts

Our certified immigration consultants will walk you through the skilled immigration requirements and process after reviewing your details.

The signup  process is extremely convienent & hasselfree ,you can use our online payment gateway to start your process quickly and working...

Our highly experienced process officers will leave no stone unturned to get you nomination from federal or provincial government , your application...

Once you receive the nomination our visa officers will make sure to file visa for you &  your family in given timleline...

Our services doesn’t end here, we are holding your hands until you migrate to Canada. Our post landing team will help you...

Signup with DM Immigration Consultants today the largest immigration consultants in the region , we are based in seven countries having 15...

Real People, Real Success Stories. Over the years, we’ve helped thousands of clients within the UAE migrate to their preferred country. Check out their stories here! 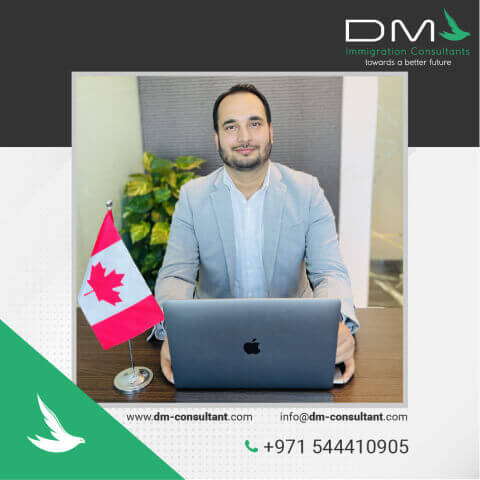 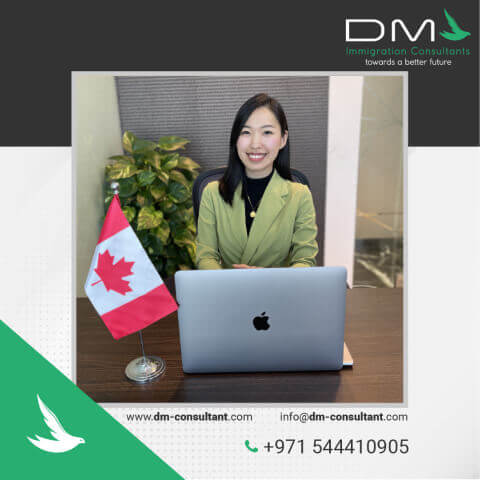 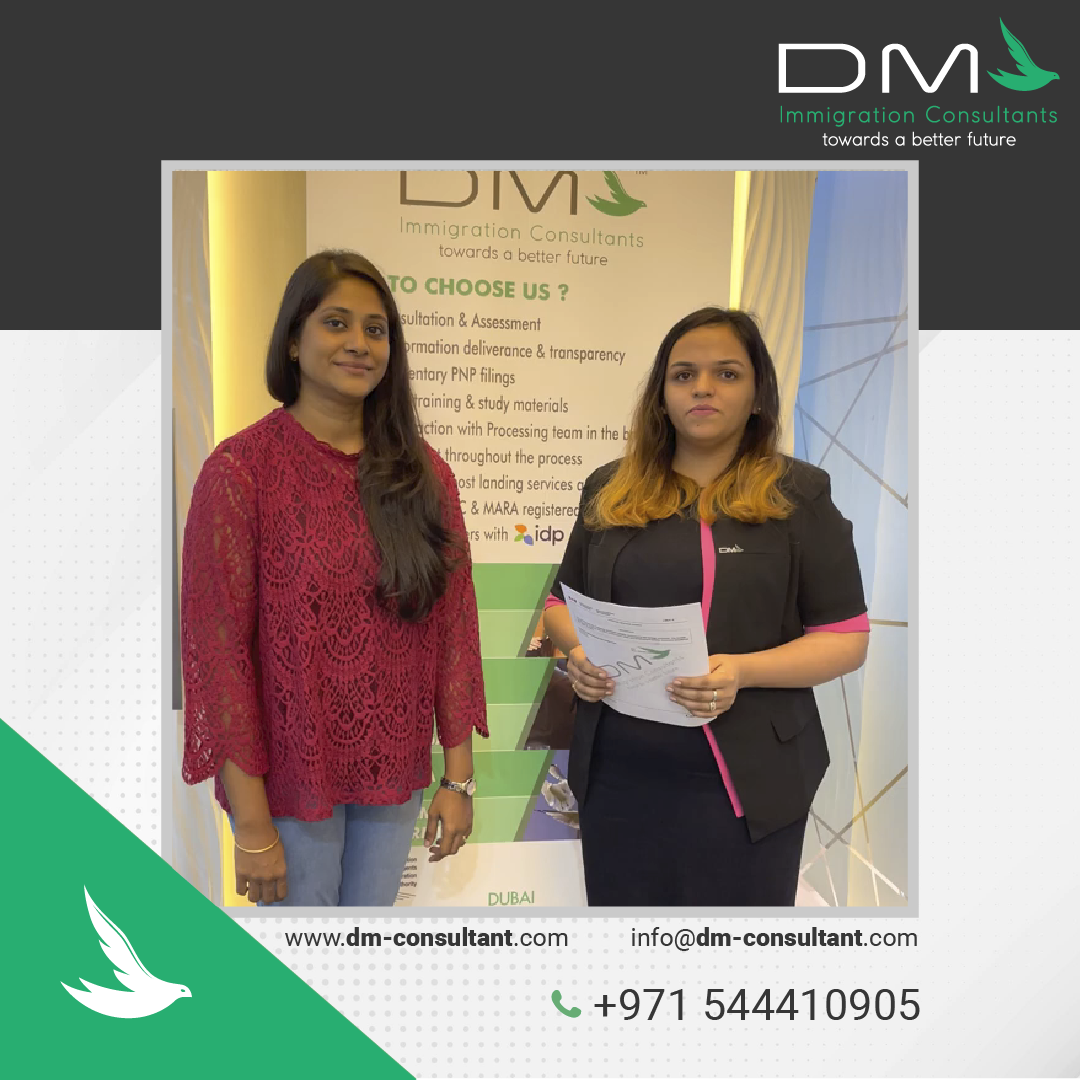 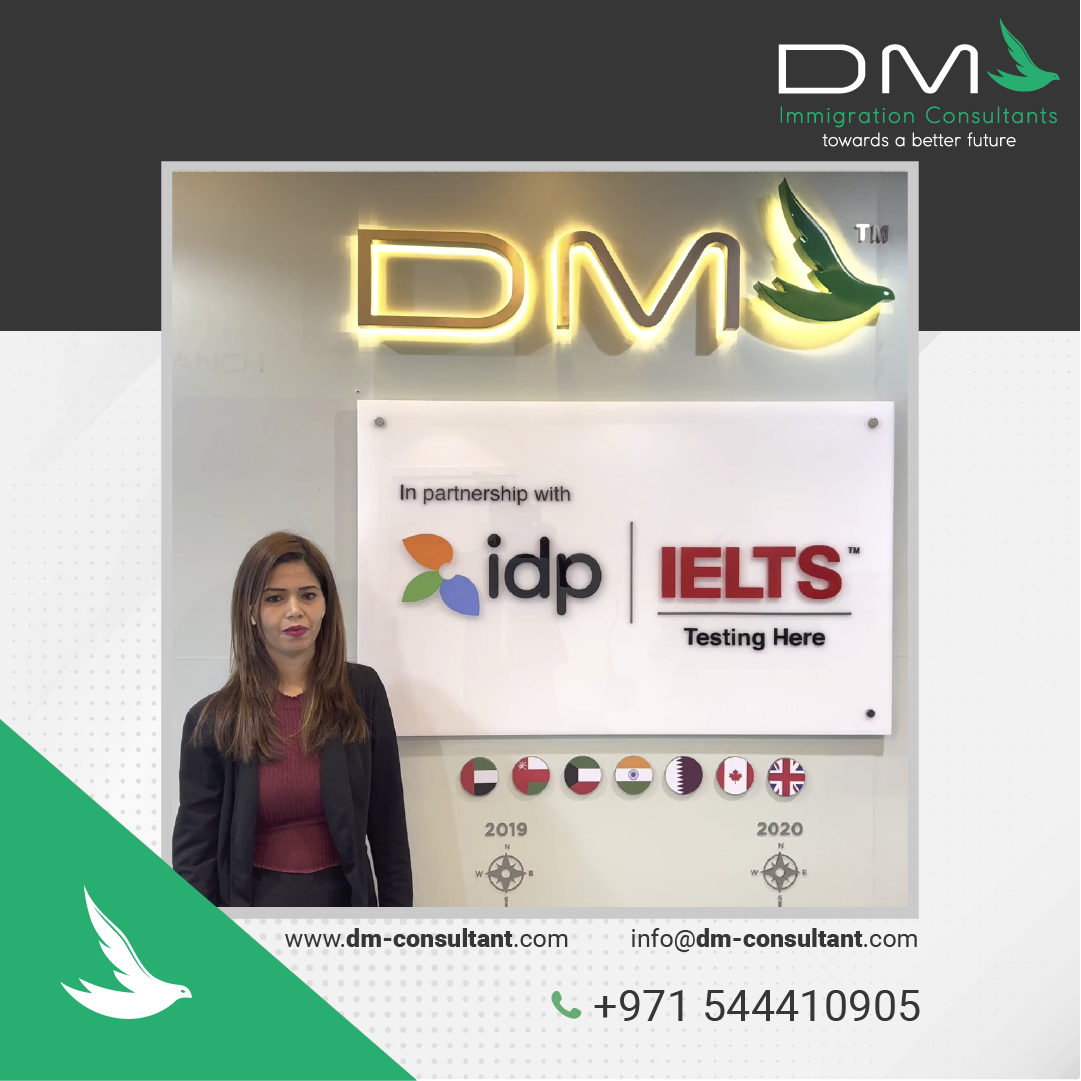